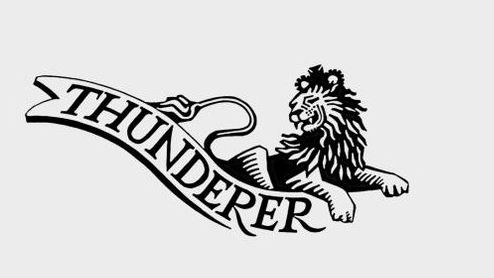 Both major parties say they want to spend the election talking about the NHS. Not only is it less divisive and easier to explain than Brexit but, unusually in this election, it’s an issue on which both main parties think they can win.

Loud calls for more resources or ‘to save our great NHS’ are, as every politician knows, guaranteed vote bait. Catnip to the undecideds and a surefire way of getting a round of applause on Question Time. This cannot be right. The NHS’s role is to manage the health of the nation, not to be used as a tool to swing voters in a three-way marginal.

As the body that represents the UK’s 220,000 doctors, the Academy of Medical Royal Colleges calls for honest debate based on evidence of what works and realistic expectations. It is well known that doctors and nurses are some of the most trusted professionals when it comes to telling the truth, while politicians languish near the bottom of that list. The NHS is a cherished institution that must be fiercely protected, appropriately resourced and funded to ensure it is sustainable long into the future. Our fear is that when it comes to the NHS in these febrile times we will see irrational, undeliverable promises or even outright lies.

We have already had a taste of what may be ahead. Labour has claimed that a nationalised drugs company would ‘make medicines cheaper’. But who is going to fund the research for new drugs? The Conservatives claimed ‘funding for 40 new hospitals’, making it disappointing to learn that in fact money had been allocated to just six.

This is easy electioneering aimed at a soft target. Undeliverable promises simply set the NHS up to fail. And this is at a time when it is actually on a long-overdue path to success.

Getting the best from an organisation of 1.3 million staff who treat a million patients every 36 hours will take time, skill and freedom from unrealistic political interference. We must protect it from the ill-informed MP in search of
re-election with the promise of a specialist cancer unit in every village.

We do need more. More staff, more up-to-date equipment, more modern hospitals. We also need better. Better use of technology, better public health and better understanding that we all have a duty to use the resources of the NHS wisely.

So we will be asking how and why when we see extravagant claims that more of this or more of that will be delivered in every constituency. We call on all politicians to rely on facts and rational debate — not illusory promises and the dog-whistle rhetoric that we have already heard.

This article was first published in the Times on 4 November 2019.