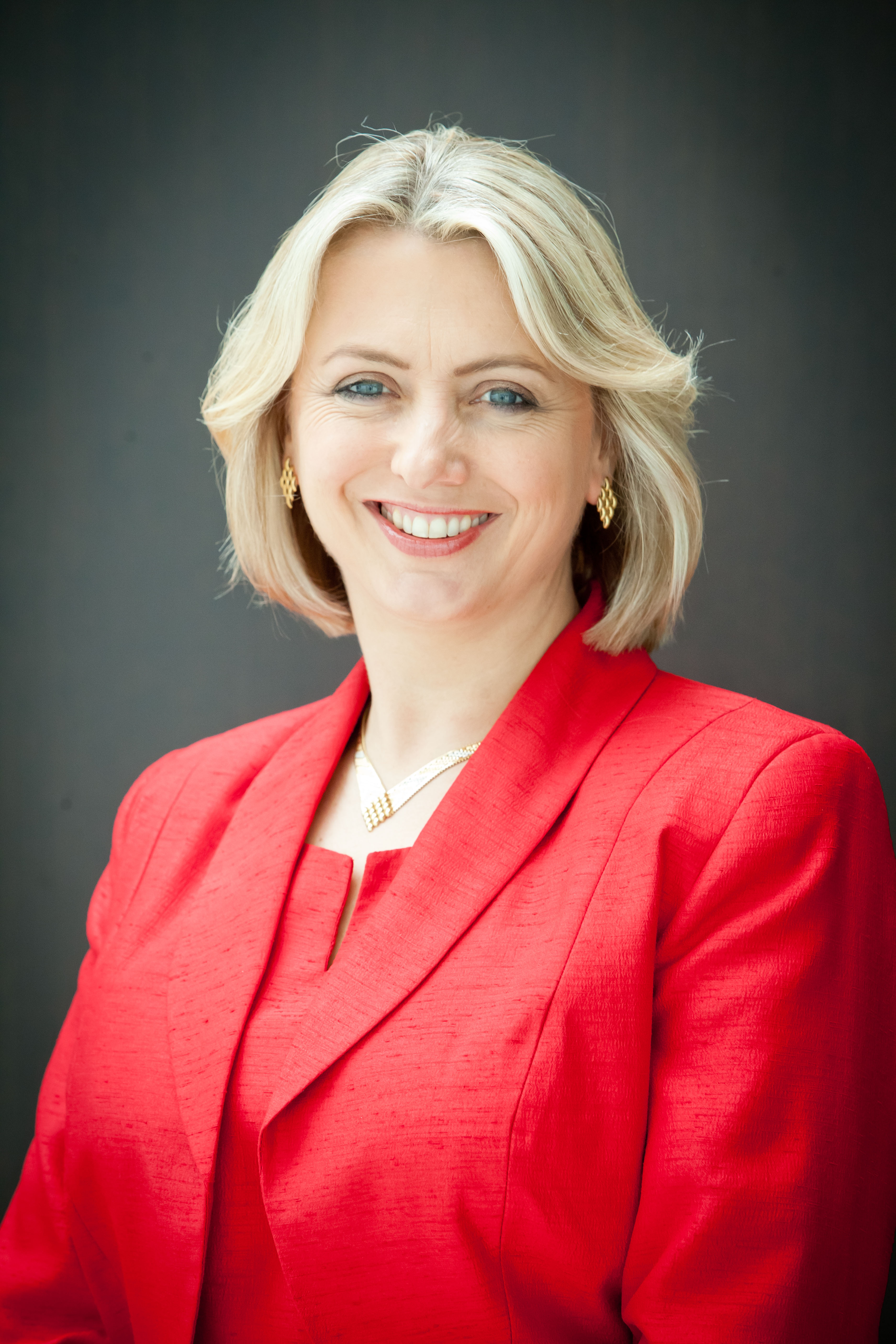 The Academy of Medical Royal Colleges and its constituent members recognise the real dilemmas in relation to any decisions around scrapping or changing the  Christmas relaxation of the rules for gatherings.

This is a really contentious issue with powerful arguments on both sides. To portray this as a simply binary case of right or wrong is naïve and even disingenuous.

The science is actually the easiest part of this debate. Where there are increased numbers of gatherings with larger groups of people indoors, greater spread of infection is certain. That means more people will contract COVID-19 than would otherwise have done. While for many that will be an unpleasant inconvenience, for others it will mean many months of unpredictable and distressing symptoms and for some, particularly vulnerable and elderly people, it will result in hospitalisation, serious illness and possibly death.

The challenge for the NHS is not simply managing increased numbers of COVID-19 patients, it is the knock-on impact on the ability to provide other vital services. The enforced closure of other services in the first wave caused real harms to non-COVID patients. This happens in all pandemics and is often a hidden cost in the short-term.

Based purely on this science the case for scrapping the relaxation is clear.

However, doctors deal not only with science but with people as a whole – their emotions and their well-being. Medicine as art as well as science.

In surgeries and hospitals up and down the country doctors have seen patients who have suffered hugely from the isolating effects of COVID-19 whether having had to shield themselves or not being able to see and hold their loved ones or share life events together.

The expectation of Christmas as a time for powerful connection family engagement should not be underestimated. Whether or not people treat it primarily as a religious festival, its importance as a positive social and societal event in the darkest months of the year is enormous.

Not allowing people any contact over the Christmas period will  inevitably cause its own problems – although not in the same direct, immediate way as catching COVID-19, but certainly no less real.

Doctors personally will have different views about what is the best approach – some will emphasise the science and want to scrap the relaxations, others the psychology and want to keep to relaxations. That is why this is fundamentally a political decision to weigh up all the factors.

But we see that why it is such a hard decision for Governments and those wrestling with those decisions. There is no “right” answer in this situation only the least worst decision.

So, while the Academy is not calling for the Christmas rule relaxations to be scrapped, we are strongly endorsing the messages of Chris Whitty, the CMO in England, and indeed the Government, on taking responsibility and acting with care.

Because you can do it, it doesn’t mean you have to. The short breaks, small gatherings, near to home and protecting the  most vulnerable message is absolutely right and strongly supported by Medical Royal Colleges.

Individuals must make their own decisions but make them thinking responsibility about the implications for others.

Personally, despite being permitted to do so, I have decided not to visit my own wonderful parents and family this Christmas. That was a decision we made together – not easy but the right decision.

Whatever decision you make, we will want to look back on this Christmas and the pandemic as a whole and reflect how tough it all was, but how as a medical community we rose to unprecedented challenges and gave our best.