NHS – It’s not just about numbers 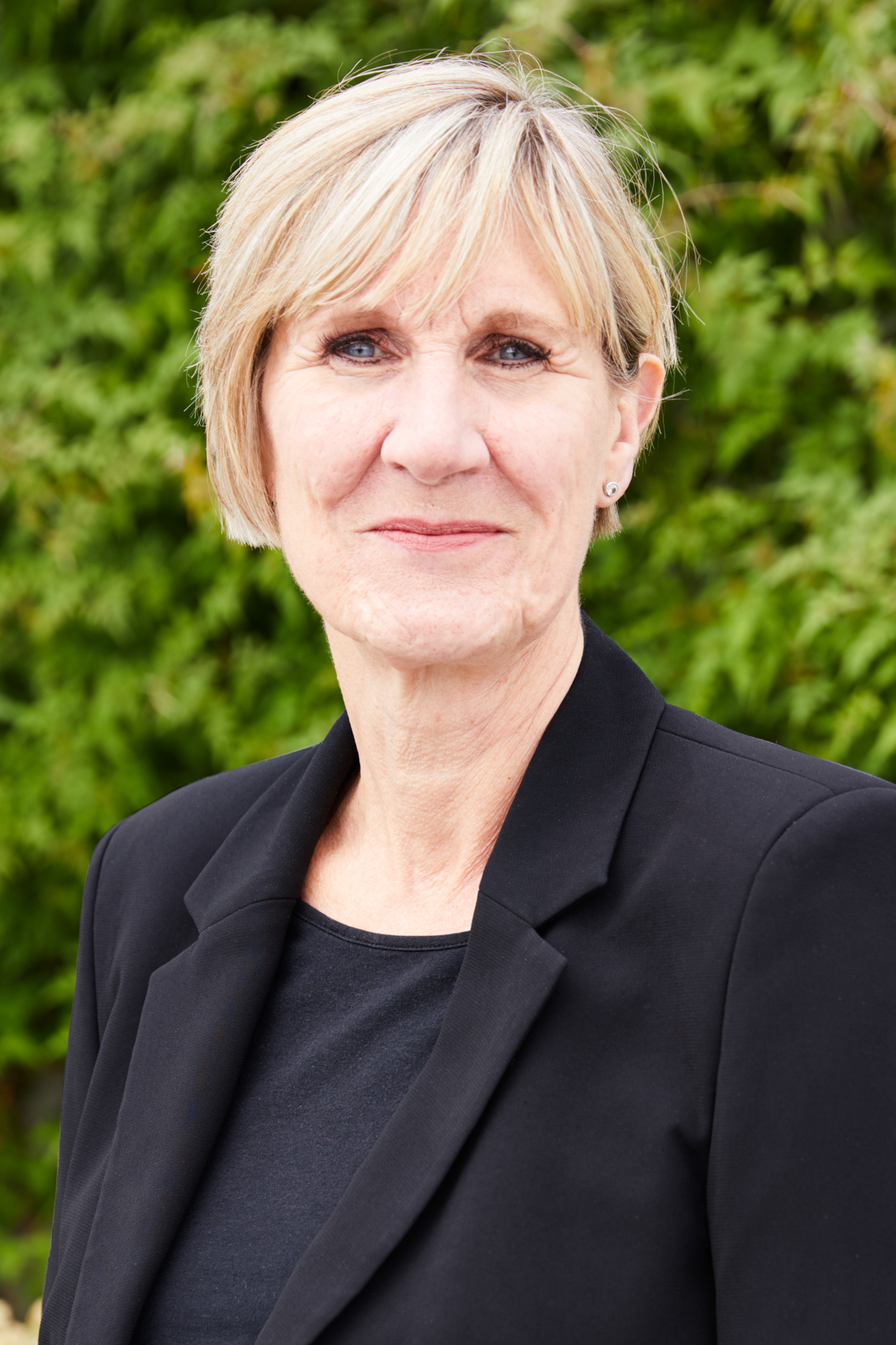 The people who work in the NHS are, undoubtedly, its single most important asset. This has been evident since Bevan enticed doctors to join the service when he set it up more than 70 years ago. Somehow, however, with the passage of time the concept of their value as individuals has become lost and staff have become yet another commodity involved in the delivery of healthcare. They have been there to be counted, as growing numbers have been equated with more provision – and therefore a better service. The head count has, undoubtedly, been increasing and, at 1.4 million, there are more people working within the health service than ever before. However, this fails to recognise both the increased demand on services and the changing nature of the workforce. The former has been driven by the growing elderly population, more complex multi-morbidity of all age groups and the ability to successfully treat more diseases coupled with increased expectations of patients and the population as a whole. The latter reflects demographic and attitudinal shift in the workforce that asks for less rigidity and better work/life balance.

Several sources have identified this mismatch between capacity and demand – and that this pressure is leading to concerns about the ability to carry out safe patient care. This, in turn, has led to low staff morale and people leaving the medical profession at all levels. An insufficient workforce means poor cohesive teamwork and lack of time to care for, not only patients, but also for colleagues which amplify the already deteriorating situation. At the same time there has been little evidence that individuals are being either recognised or valued for the work they do. The health service has always relied on the ‘goodwill’ of all members of staff, who regularly go above and beyond because they have felt appreciated, but more recently they have seen little return for this offering.

This obsession with staff numbers rather than staff wellbeing has been both misleading and damaging. It has meant that the lack of support in the workplace; the frustration caused by the failure to be provided with basic, essential work tools, such as IT; the requirement for flexibility and; the need for staff to have a voice that is heard, have all been largely ignored. Retaining the highly skilled existing NHS workforce is paramount to both short- and long-term future success – a task that involves repairing the existing damage and reassurance that things will change.

The Academy and Colleges are active in this pursuit by calling out the bullying culture that has developed and decrying the blame versus learning culture. More positively they have been pursuing mentoring schemes and specialty infrastructures to provide support to those in more junior or vulnerable positions. They have also been promoting more diverse training routes and work patterns to retain interest and enthusiasm.

However, more than College commitment is required. The People Plan for NHSE was due to be published before the end of the year, but it became another casualty of purdah. Hopefully the final version will contain the promised clear direction about how employers will be expected to care for their staff by overtly valuing their unique contribution and empowering them to do their jobs with adequate support. The recent GMC Caring for Doctors, Caring for Patients report identifies how much of this can be achieved.

There also needs to be a firm commitment to a further increase in the medical student, and other staff, numbers we badly need so that there is a sufficient workforce to deliver the care that is required and break this cycle of shortage and undue pressure.